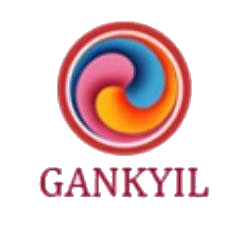 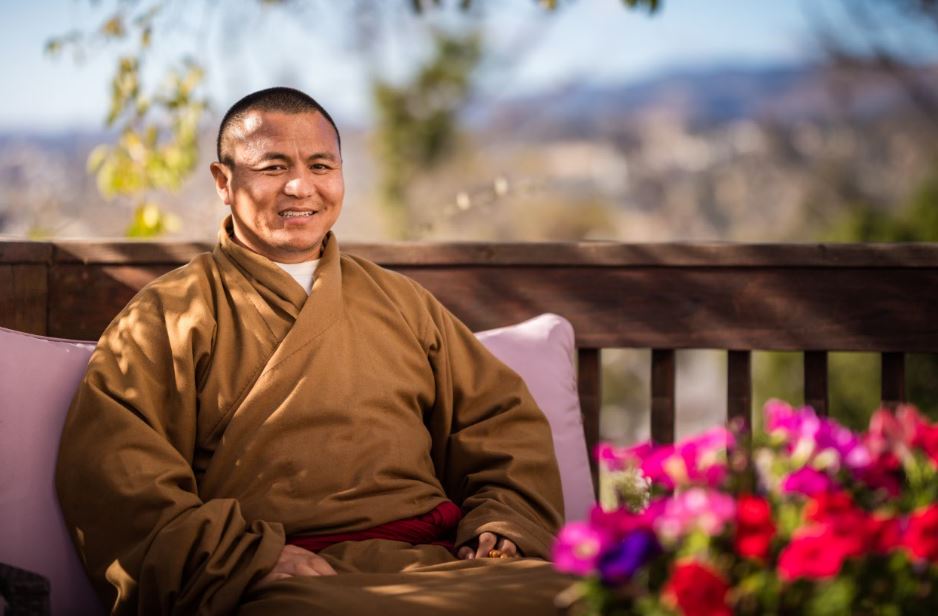 Yingrik Drubpa Rinpoche was born into the Khangsar tribe of Golok, a pastoral, nomadic society in eastern Tibet. His Dharma name is Padma Thubten Rigdzin. He was recognized, prohesized and given a long life prayer by Gonma Khenpo Lotsul, Tertön Tashi Phuntsok, and Lama Akhyuk Rinpoche, respectively.

In 2005, Rinpoche went to Beijing and studied at Peking University for a master’s degree in philosophy. In 2007, he came to the U.S., and keep on interacting with teachers, scholars, and professors working on Buddhism and related fields. He has traveled to many places around the world to give Dharma teachings and build connections with people. He resides in San Francisco Bay area, where he established the Tibetology Organization dba Gankyil Organization.